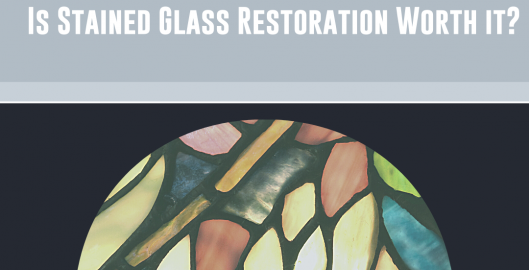 Many different symbols may be found in various parts of a church stained glass window. This is quite typical in religious stained glass. Iconography was frequently used to tell vital stories to congregations of churches. A cross, for example, has a very clear significance. However, there are times when icons don’t have as obvious a meaning. Here are some of our favorite religious stained glass symbols and what they mean.

To learn more about the lovely meaning behind your church’s stained glass, contact us today!

Martin Faith is a celebrated stained glass artisan from Glasgow, Scotland. In 1991, Martin moved from Scotland to the United States and brought with him his personal collection of antique glass. After opening his own studio, he began selling items from his collection and also creating new custom stained and leaded glass windows for customers in the Houston area. Today, Custom Stained Glass Houston is one of the largest and most successful studios of its kind, specializing in stained glass repair, church stained glass restoration, and residential privacy glass. Over the past thirty years, over 50,000 windows have been produced and sold for over 12,000 customers. The company has been highlighted on top media outlets such as HGTV, the DIY Network, CBS, and NBC and has earned national recognition.